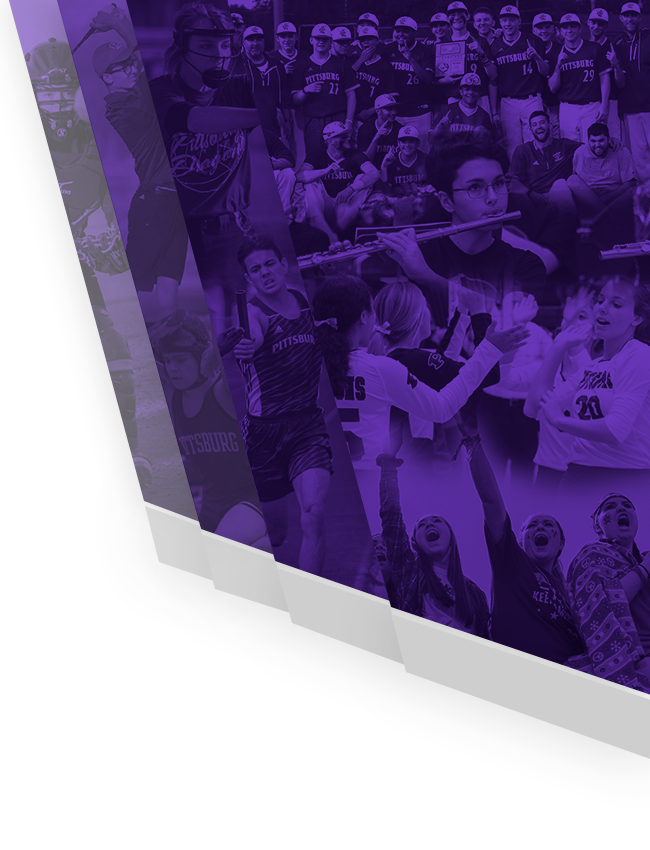 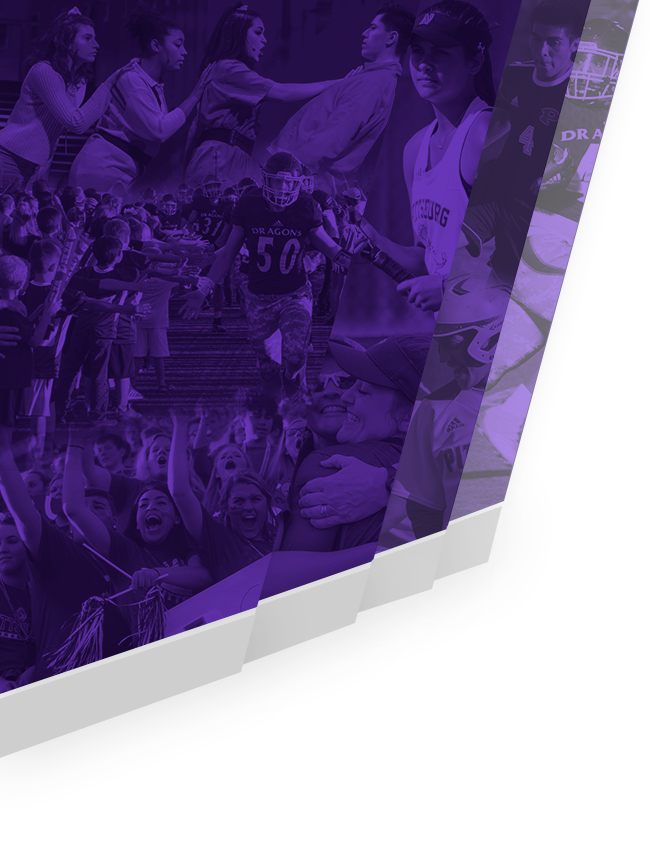 This past weekend the PHS Varsity Girls Volleyball team participating in the CJ Classic. The team wen t 3-2 over the weekend finishing 3rd in pool play and taking the Silver Bracket Championship. During pool play the Dragons beat MacDonald County 25-15, 25-16. Leading the team in kills was Kaydn Matlock with 10, followed by Zoe Pinamonti with 5 kills. Faith Turner added 23 set assists. As a team the Dragons had 5 ace serves and recorded a 91% serving average.

The second match of pool play PHS matched up with a strong Webb City team. Losing their first match of the day 15-25, 19-25. Sophia Pinamonti had 4 kills in 6 attempts, 2 digs, and 100% serving. Kaydn Matlock and Izzie Pinamonti each added 4 kills. Faith Turner had 11 set assists.

In the semi-finals of the Silver Bracket the Dragons matched up with a powerful team out of Rogers, AK. The ladies served extremely aggressive which help keep Rogers out of system. PHS won in 3 sets; 25-19, 21-25, and 15-4. Addison Fornelli led the team defensively with 11 digs and a serve receive average of 2.3. Faith Turner had a double-double with 17 set assists and 10 digs. She also added 2 ace serves and 6 for 6 from the service line. Kadyn Matlock led the offense with 8 kills. Zoe Pinamonti had 5 kills, 1 block, and 3 digs. Sophia Pinamonti had 3 kills, 1 Ace Serve, 100% 8 for 8 from the service line, 2 Ace blocks, and 4 digs. Laken Robinson did a fabulous job at the service line leading the team with 3 Ace serves and 17 for 17 from the service line.

Championship of the Silver Bracket PHS defeated Aurora 25-22, 25-15. The Dragons were on a serving roll early on in the match and continued to serve aggressive the entire match. Sophia Pinamonti had 6 kills in 10 attempts to hit .600. Kaydn Matlock had 5 kills, 2 ace serves, and 5 digs. Laken Robinson dominated the right side with 6 kills, 2 blocks, and 100% serving. Addison Fornelli led the Dragons defense with 12 digs, Faith Turner had 22 set assists, 2 ace serves, 2 kills, and 5 digs.